I always thought that the new Mini Cooper is a little car.
That's what I was more surprised when I saw him next to the car I know.
I was surprised that it was not really a small car and that people did not know much about cars from the pictures on the internet.

That's why I was thinking of doing a CARSIZE.info web project that will compare the cars graphically and not just numerically.

You can choose a combination of several vehicles and blend in between them. You will see the true differences between cars.

Some combinations are still surprising for me, and I'm sure that some new combinations will surprise me in the future also.
E.g. such a Mercedes-Benz Sprinter Long is an really large car.
I had to check the dimensions several times, and to measure the distances in a different way, because compared to the cars I know, it's an incredible giant.

The model and inspiration is the motorcycle comparison website (http://cycle-ergo.com/) 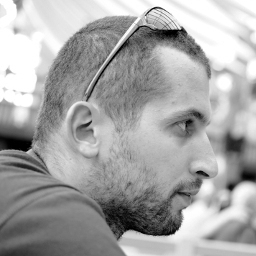 request for a new model

overview of all makes, models and variants